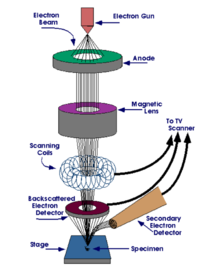 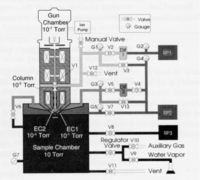 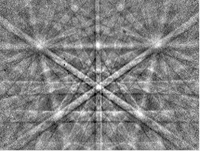 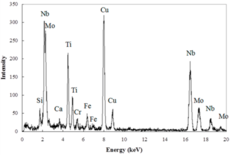 The EDS x-ray detector detects the relative amount of emitted x-rays versus its energy. The detector is typically a lithium-drifted silicon, solid-state device. When an incident x-ray hits the detector, it generates a charge pulse that is proportional to the energy of the x-ray. The charge pulse is converted to a voltage pulse in order to sent to a computer for displays and analysis[6].