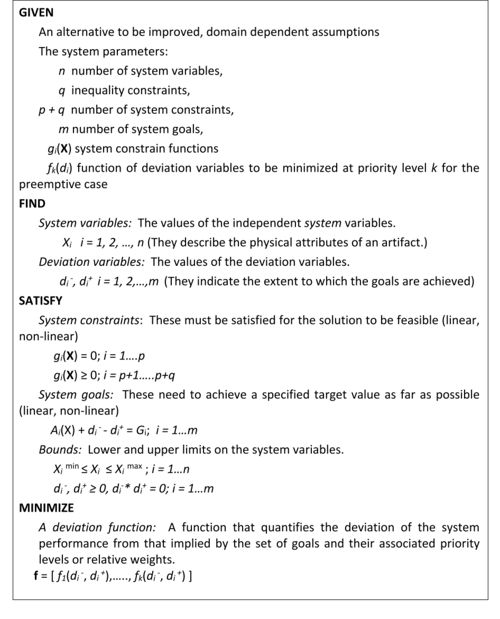 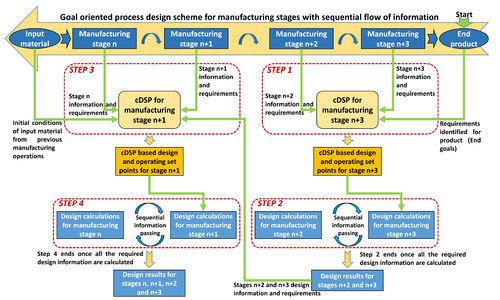 This goal-oriented sequential inverse decision-based design method proposed to design the rolling system is using the information flow diagram shown in Fig. 2 in the citation provided above. Please refer to the same for details.